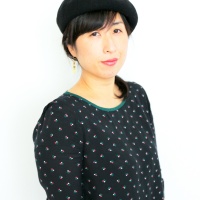 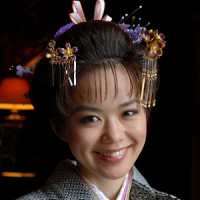 Masayo has a soft and pleasant voice that perfectly suits projects requiring a calm and relax tone. She can also bring your project a touching tone, or a friendly and cheerful one.

Mahoe’s voice is intense and has a strong personality. She knows how to make your message striking if you need, but also how to play characters like children, thanks to her high pitch.

The Japanese language is relatively little spoken over the world. Outside Japan, only the island of Angaur, where less than 150 people live, also has Japanese as its official language. Actually, in Japan, there is no written law that makes Japanese the official language, simply because there are no other languages or dialects spoken enough to even compete. Despite the small number of Japanese speakers, the language benefits from the international halo of Japan, as the third largest economic power in the world.

As a matter of fact, Japanese is taught as a foreign language in Oceania and in most countries of Eastern Asia. The Western world has a great interest in Japanese as well, but this language remains taught in a small minority of Western schools. That intellectual curiosity Europe and America have toward Japan dates back to the beginning of the nineteenth century, but it only gets serious proportions at the end of the twentieth. Indeed, the fast economic growth of Japan in the eighties fascinated developed countries: many academicians and big firms, especially from America, studied the Japanese management system. Then this fascination faded when the Japanese economy entered a stagnation period. On the other hand, what continuously drives more attention since the nineties is Japanese pop culture, colorful and blooming. The industry of manga and animated adaptations is quite prestigious in Japan and makes voice actors a respected profession.